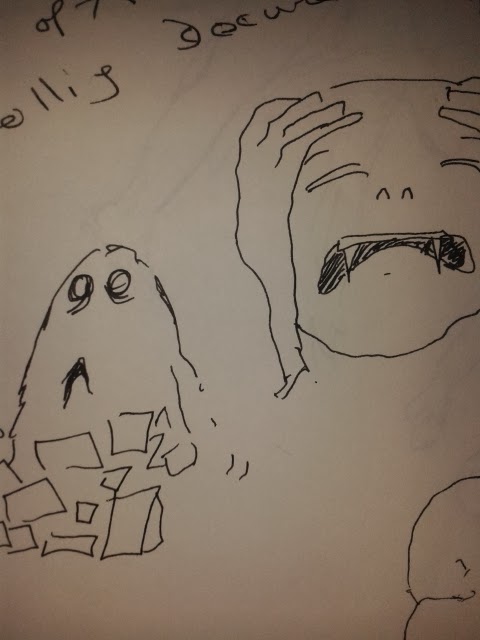 Really - what does trouble you?

I've been trying to think about my carbon footprint and whether I'm a caring person or am I just all about the consumerism.

I want to be a good and wholesome human but when I look around my house at the amount of cheap plastic crap I own, I realise I am not.

The reason I'm in knots about this is because I'm trying to invent a new product (top secret for now) but I'm finding it really hard to find something cool to make it from that isn't a gazzilion miles away. I could get these things hand carved from wood by some hippy folks in the countryside - that would be lovely - buuuut - who's gonna spend £250 on an item they could buy down the road made from plastic at the pound store??? 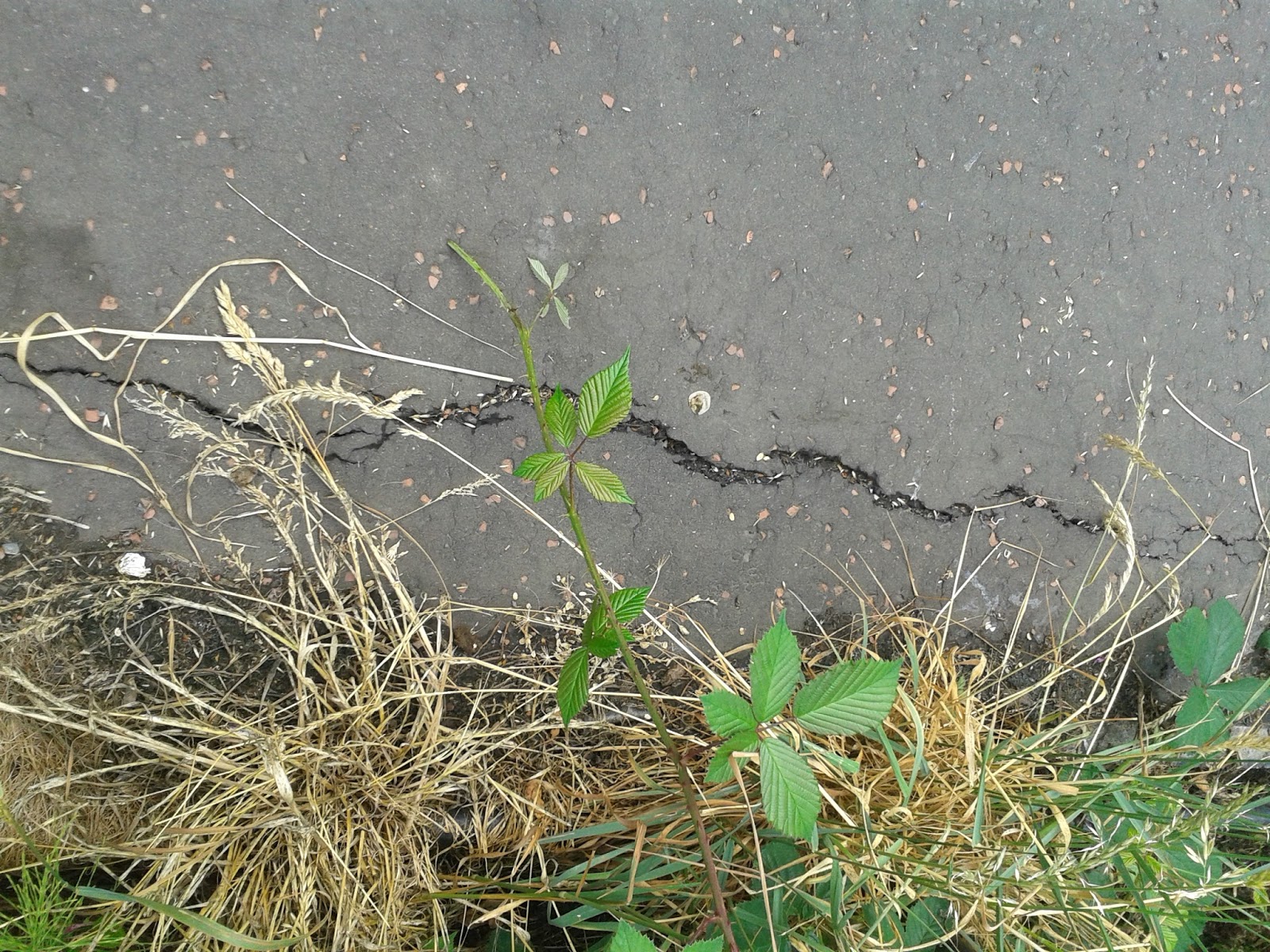 Ugh, my head is reeling. I have some questions for you. I'd love to find out - does everyone feel guilty at every new plastic toothbrush they buy or putting paper in a non-recycled bin, or driving to the swimming pool, even though it's easily within walking distance? OMG - you can see why I retreat into my world of writing, at least I can invent places and situations where guilt is not a factor. Unbidden desire and sensuality rule without a care in the world! The joy to free your mind for a few hours at least... also - ebooks? Are ebooks really more environmentally friendly than paperbacks - that's what we've all been told? But that implies that you buy a reading device once (never upgrading to the newer version) and of course we all know that it only takes a dash of sea water and an eco-fairy's kiss to make a Kindle or a Kobo.

Oh - just ignore me. But do let me know - what troubles you? What keeps your mind whirring until you simply have to go do something else for a while - tell Auntie Tabitha - maybe we can help ease each other's burdens...

To take you mind off things for a while, here's a little snippet of a new book I've been trying to write for like, ever... the main character has many troubles and fears which manifest in her inability to feel warm... see what you think.

Every morning she rolls into the dip he leaves in the mattress as he lumbers out of bed and into his whites. 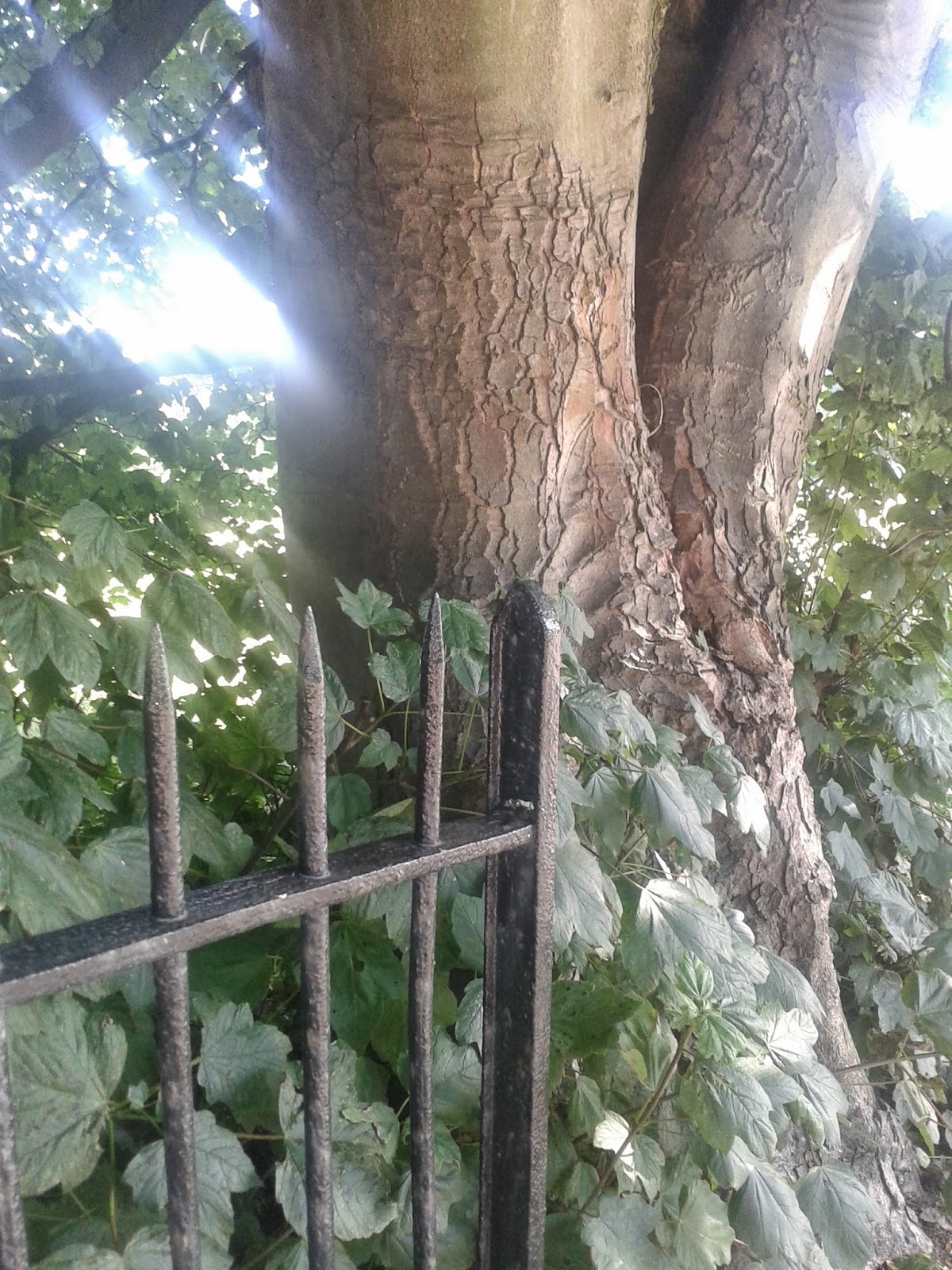 She keeps her eyes closed and feigns sleep as he kisses her softly on the forehead. Daylight still hours away, she lies, fixed, unable to rest, unable to dream until all she can do is pull back the covers and get up. She wonders if he guesses her longing as she stands at the window listening to the sounds of the bakehouse only a brick wall away. Standing with arms curled round her hollow frame, Elizabeth becomes stone, growing colder and colder until she feels the penetrating glance of ice through her heart.
The thump and roll of dough being kneaded keeps her standing there. Pictures of his thick heavy hands squeezing and plying with chewing fingers sinking in to the elastic wheaty flesh. And so she grows colder into her paralysis.
It’s not jealously. She wouldn’t respond to his advances even if he did try. It’s something else. A melancholy, a longing – yes, a longing for something she doesn’t know even exists. What is this thing, this frozen unidentified need?
She stares and stares while the monotonous whir and drone of the ovens are punctuated by his kneading, kneading, kneading.
***
“Pick a place, anywhere.” He animatedly thrusts a map of the world between the bowl and spoon which she only just manages to sup before spluttering it all back out again. His excitement and enthusiasm are infectious and they laugh together as they mop chewed up bits of carrot and barley from the Atlantic Ocean.
“You’re mad,” she smiles as he pushes her unfinished lunch away and spreads the map out on the table. She looks for clues of where he might prefer by perhaps a twitch of his finger or a pause as he smooths the paper out with both hands caressing it like a precious gift. But he gives nothing away, all latitudes and longitudes receiving equal attention. “We can’t just swan off, James, what about your father?”
“He’s tough as old boots that one, don’t you worry about him he’ll outlive us all. Too bloody mean to pass on our inheritance.” He smiles and places a hand on her shoulder urging her to take a look at the map. “Come on, Lizzy, when will we get the chance again?”
Such a familiar thing, a world map – always around on every school room – but now it looks alien, like trying to choose which star you might like to visit. It doesn’t sit in any sort of reality for her.
“I don’t know.”
“What do you mean you don’t know?” He crouches and takes her chin, beaming at her with absolutely no doubt about what they are planning. “I told you I was going to take you away from it all, like those books you read, didn’t I?”
“Yes,” she whispers, it was all they’d talked about when they were courting, but now it seemed like a frivolous dream.
“Come on, other people do it – look at your Aunt May who went all the way to Australia? If she can do it, a woman by herself with barely a brass farthing, then surely us, two capable fit people in the prime of our lives will find it easy.” He comes close again, his expression losing the carefree expression, his eyes dimming just enough for her to notice. “Don’t bail on me now, Lizzie.”
It is fear. Fear is what she sees in those eyes. But fear of what? Of losing her? Of losing his dream?
She gives herself a shake.
“Well, let’s see,” she says, focussing back onto the vast paper. “It has to be warm. Not humid though, I couldn’t bear that. And not too arid, I can’t stand barren landscapes.”
“Well that’s a start,” he says, his body language softening as he ruffles her hair.
“And not too flat, I feel oppressed by flat lands.”
“Ok, not too flat. Anything else?”
“It can’t be landlocked – I must be able to get to the sea easily.”
“The sea, check.” He scans the map appearing to mentally tick unsuitable destinations off the list.
“But not too far from the hills.”
“Hills. Yup. Got you.”
“Or forests. There has to be trees.”
“Trees. Ok. Trees.” He exaggerates the search pointing and casting his hand over the paper waving off countries in an ever decreasing circle until only one island remains. “So what you’re telling me is, you want to go somewhere exactly the same in every way as where we are right now.”
“Well,” she blushes realising how silly she sounds. “Well, I suppose so – except there is one big difference.”
“What?”


“Warmth. I want to be warm.” As if to highlight the point, a draft snakes in under the door, making her shiver. He wraps his arms around her and rocks her from side to side.

Email ThisBlogThis!Share to TwitterShare to FacebookShare to Pinterest
Labels: Angst