Arrrgh! It's the day before my launch of Taking Flight!

Here's a snog - hope you can check back tomorrow

You know what to do! Click on the links for more Sunday Snogging x x

My leading lady is a researcher into the sudden and rapid decline in male fertility...


“You mean to tell me,” Marcus said, gazing at his own fingers as they trailed languidly up Deborah’s shins where they were slung over his lap, “that female arousal is the key to saving the world?” He smiled up at her, obviously thinking she was joking.
“What I’m saying is the pheromones I must have produced after our phone call—” She blushed at the memory. “—stimulated the semen in some way.”
His look was of clear disbelief as he started to massage her calves. “But Debs, if that’s true, how the hell did the toxins kill off so many in the first place? If a good orgasm’s all it took... Surely there were more satisfied women out there?”
Deborah understood what he was getting at. And indeed, if it was true that sexual pheromones could prevent the toxins from damaging the male sperm then Marcus would have been the last to have been affected.
“I don’t know. It’s only a theory, maybe just an anomaly.”
“Have you told anyone yet?”
“No.” She had been about to call the lab manager over but something had told her not to. “No, I didn’t.”
“Good,” said Marcus, looking grim. “I don’t think you should.”
“Why not?”
“Just... I think maybe it’s better to be sure about these things before you broadcast it and get shot down.”
“Oh,” said Deborah as his intentions began to dawn on her. She caught his gaze, which confirmed what she was suspecting. “You mean we really ought to do some more research before we reveal our findings?”
Withdrawing her leg from his lap, she started to crawl toward him, seductively licking her lips, and reached out to his shirt buttons. For the briefest second something passed over his face that she couldn’t quite read. The look of lust returned quickly and a hand slid into her blouse, freeing her breast from her fine, lacy bra. At once, her nipple stiffened under his touch. With the other, he lifted her chin and gazed deep into her eyes.
“I love you,” he said with an intensity that, if she hadn’t known him so well, would have scared her.
“I know.” She brushed the feeling of uneasiness away and leaned in to those full lips. “I love you too.”
He met her kiss and rose powerfully, lifting her with one arm while pushing himself to a standing position with the other. Her eyes were closed and her mouth clamped to his, feasting on his juicy flesh as he carried her through to the bedroom. There was an urgency to his movements and he flung her onto the bed roughly, tearing off his shirt while staring at her determinedly. It turned her on beyond description to be wanted this badly. She braced herself for his weight as he almost threw himself on top of her, devouring and licking at her neck and collarbone, just at the dip that drove her wild. Her nails dug into his flesh and she helped tear his jeans off, hooking a toe in on the way down to kick them away.


He loomed above her, a huge figure of muscle and lust, and she melted beneath him, opening herself up for him. Wrapping her legs around his hips, she pressed his buttocks with her heels, beckoning him into her. He resisted and shifted his weight onto one elbow, tracing her face with his fingertips, brushing strands of hair from her lips. Following his caress with her mouth, she tried to catch his finger with her tongue, draw it into her, suckle on it, but he only let her have a tiny taste before dipping it into his own mouth, coating his long, thick digits with saliva. She quivered as he seductively slid them out, letting his lips smack shut as he snaked his fingers down to her panties. 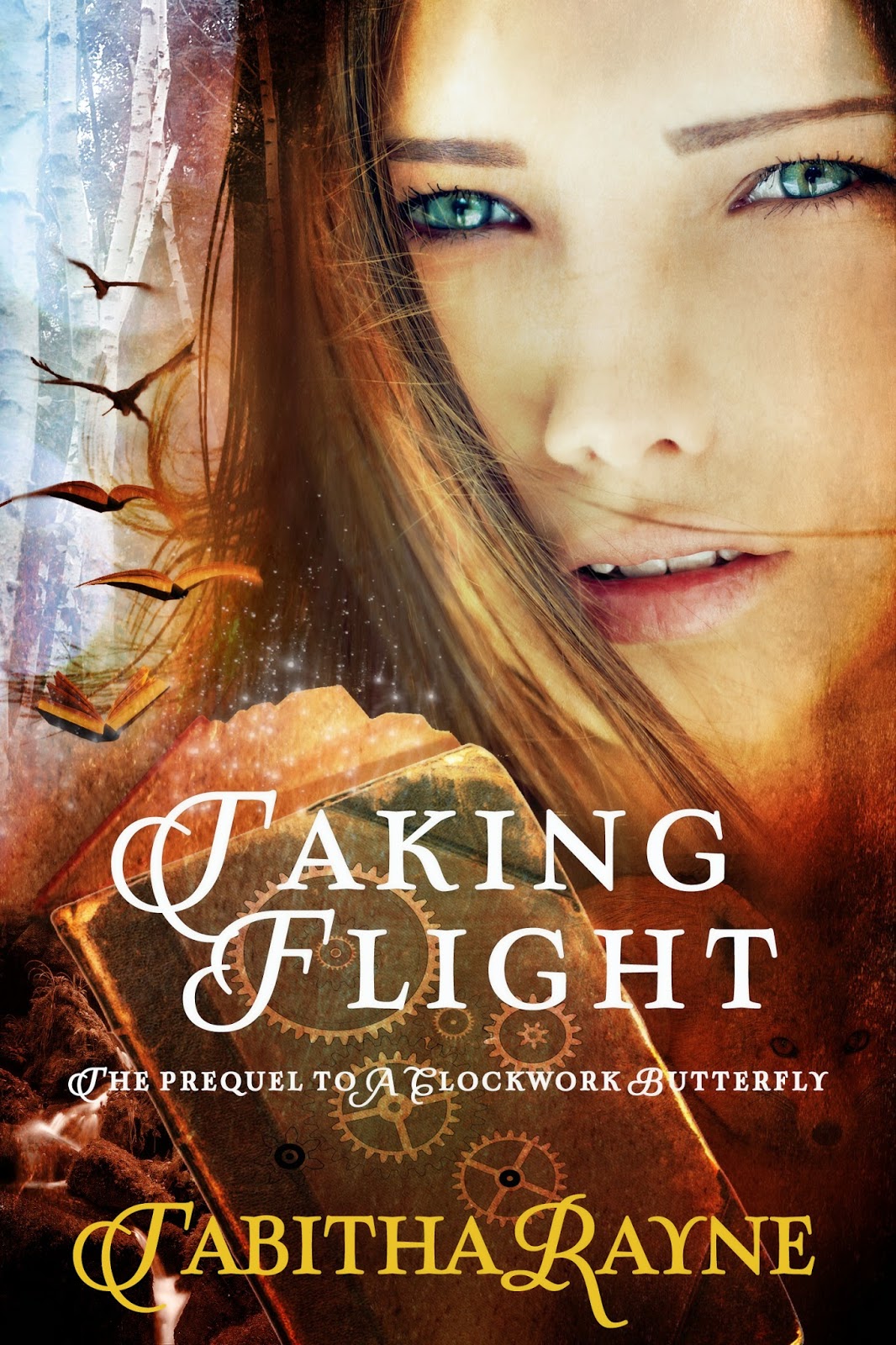