Knowing Her Place with Kay

Please welcome my sexy writing buddy and lovely Brit Babe to tell us about her new book, Ms Kay Jaybee!

Knowing Her Place – Her Teacher’s Teacher.
A huge thank you and a nice big cuddle for my dear friend, and fellow Brit Babe, Tabitha, for letting me gate crash her site today to shout a bit about my brand new novel!

The trilogy began back in 2012 with The Perfect Submissive – the story of Miss Jess Sanders’ unexpected journey into the world of professional sexual submission under the tutelage of hotel manageress, Mrs Peters.
Then early last year, the submissive saga continued with The Retreat- and Jess finds herself unceremoniously whisked away from Fables to Scotland, into the custody of her most feared client, David Proctor, and a very unusual erotically pseudo fairytale...

In my latest novel, Knowing Her Place, the final instalment of Jess’s story, she has to face her toughest challenge of all- to find her way back to where it all began- the Fables Hotel. 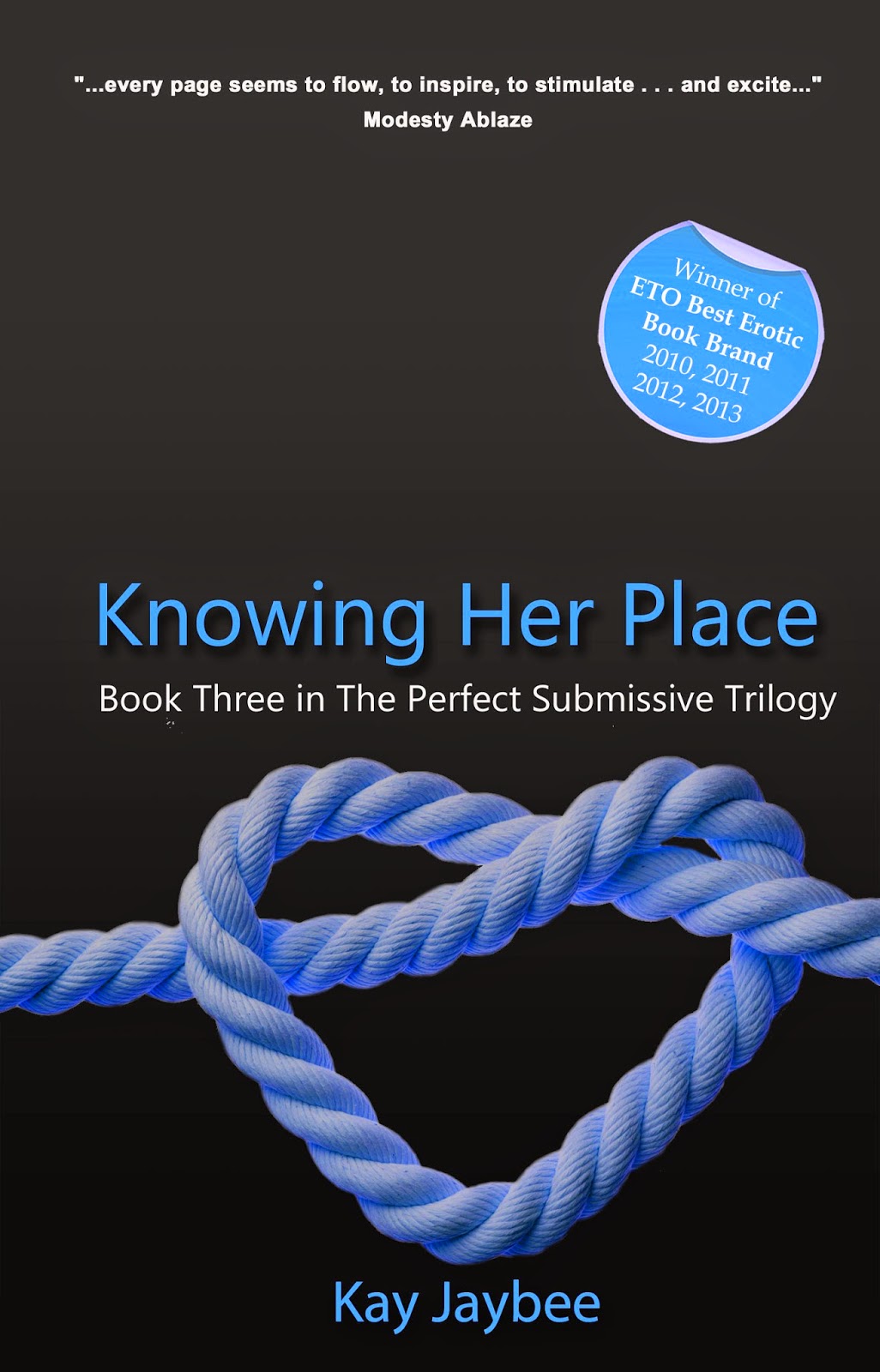 Thanks for allowing me to visit today to share a little from my latest novel Tabitha!!
Happy reading everyone,
Kay xx 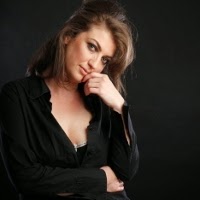