I honestly can't believe it's been a whole year since I wrote the words, Happy Hogmanay!
Forgive me if I have a bit of a 'swim in lake me' but 2015 has been a pretty bonkers year.
I'll try to keep this brief as I can and mention as many folks as I can. PLEASE forgive any errors, omissions or bad grammar - I have appear to have mislaid some days over the festive season and have had to rush this a little. :D

1 - The sex toy, Ruby Glow (pleasure for the seated lady), that I designed became an actual thing! It is made by Rocks Off and launched at Erofame this October in Hannover - I was so pleased when Cara Sutra sent me some photos she'd taken. 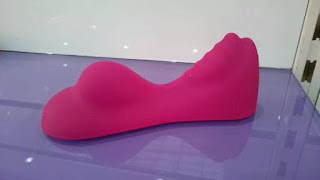 I've had a few interviews about it in magazines including The Erotic Trade Only mag. Ian, Sue, Lesley and all the folks at Rocks Off have been amazing and this toy would not have existed at all had it not been for my wonderful Brit Babes who helped me with testing and refining the prototypes. Read my blog, So I Invented a Sex Toy here.
2 - I went to the ETO show and Award Ceremony where I had the privilege, along with Brit Babes, KD Grace, Lexie Bay and Lily Harlem of accepting Erotica Writer of the Year 2015 Award on behalf of the delicious winner, Kay Jaybee who was too poorly to attend (thankfully on the mend!) we missed Kay but did have a lot of fun living it up on the dancefloor with the gals and Renee from Sh-Womenstore and Melissa from Voluptasse!
3 - I won second prize in Oleander Plume's Prompted Story Competition - click for a snippet of my story, What The Butler Saw - mighty team Oleander and Ms F Dot Solomon are making all the entries into an anthology - so watch this space. 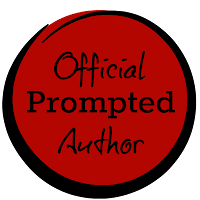 4 - I only went and won the fucking Euphoff!! The Euphoff is a celebration of very bad and euphemistic erotica hosted by Jane from Behind The Chintz Curtain. I'm so very proud to have that title - here's my story, A Visit to the Mechanic. Please do click through to the other stories, they are utterly hysterical! 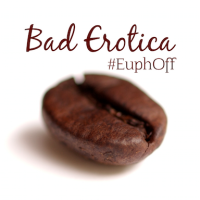 6 -  My entire trilogy was released in Paperback - more here: A Clockwork Butterfly Trilogy

7 - My Sinful Sunday pic, The Experiment was chosen as one of F Dot Leonora's top 5! 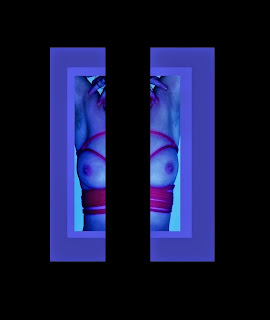 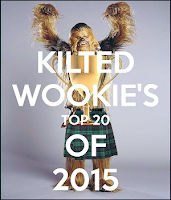 There's lots more but like I said, I've lost a few days and I need to go prepare for Hogmanay!
I've met so many amazing new friends this year - had the delight of making penpals with real letters and enjoyed some thoroughly ripsnorting joy throughout! I've danced with new people and made art with others.

I've enjoyed the full circle of life and lost two very close people, one through Parkinsons and one tragically young through suicide. And even though this post is all about *me* I would like to dedicate it to those two men. Having death close by and physically losing people you love reminds me to work harder, love deeper and enthuse higher.

Love to you all - if you've got this far, bloody hell, you are awesome :D

Happy Hogmanay and wishing you so much love, joy, creativity and success in 2016! May this be your year to shine! 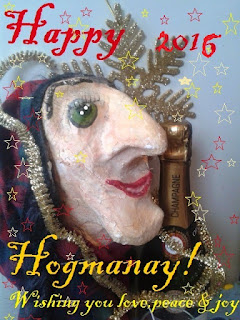 Email ThisBlogThis!Share to TwitterShare to FacebookShare to Pinterest
Labels: 2015, Hogmanay, hope, it's all about me, joy, love, me, peace